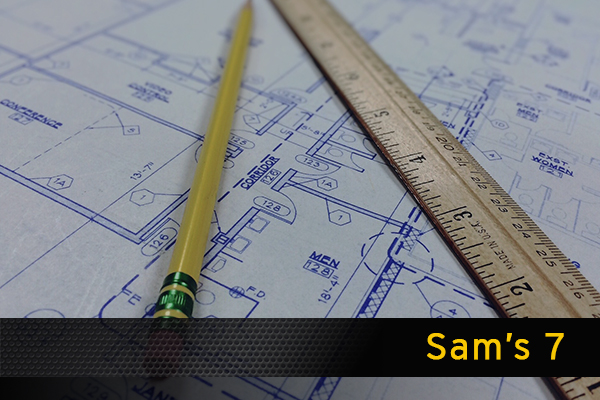 Cool Projects to Expect in 2018

2018 brings a slew of exciting new projects. Check out some of the most anticipated structures:

Slated to open in November of this year, Calgary’s newest library is a 240,000 square foot structure.  Designed by Snøhetta, the $245 million funded project will feature studios, meeting spaces, an early learning centre, and an idea lab. 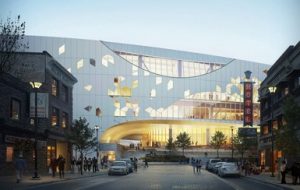 Designed by WATG Urban, the Curve Appeal Home is the world’s first freeform 3D printed house. The innovative design won the 2016 Freeform Home Design Challenge and is anticipated to break ground this year.

Check out the project here.

The iconic Dutch Windwheel is a futuristic windmill. Not only will the structure serve as public venues and private residences, it will also generate wind energy using the EWICON technique. Construction on the project is anticipated to wrap up in 2022. 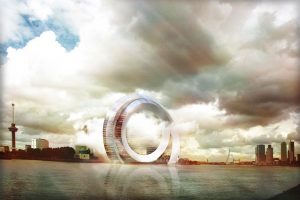 To find out more about the project, click here.

4. National Memorial for Peace and Justice

Groundbreaking on the National Memorial for Peace and Justice is anticipated to begin this year. The project, headed by the Equal Justice Initiative and designed by MASS Design Group, will be the first-ever memorial to victims of lynching in the United States.

Find out more about the project here.

Described as “Asia’s first vertical forests”, the Nanjing Green Towers will be two office towers, at 200 metres and 108 metres tall, covered in trees, greenery, and plants. The project aims to combat air pollution in the area; they are anticipated to provide 25kg of C02 absorption per year, and produce 60kg of oxygen per day. 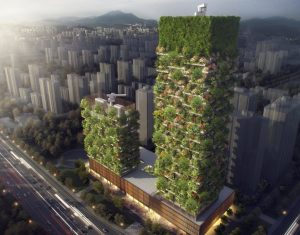 Find out more about the Nanjing Green Towers here.

The Grand Egyptian Museum will sit on a 50 hectare site within walking distance of the pyramid at Giza.  Designed jointly by Heneghan Peng Architects and Arup, the structure will include an exhibition space, an auditorium, a conference centre, conservation and energy centre, and research laboratories, in addition to the museum itself. 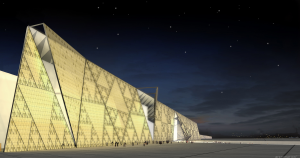 Construction on the Istanbul New Airport began in 2015, but its completion (and reveal) are anticipated for fall 2018. The new airport, which will be the world’s largest airport, will be able to accommodate 150 million passengers. 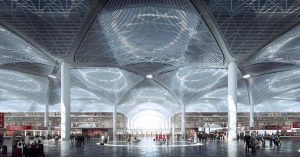 Find out more about the new airport here and see lots of progress pics by adding Hard Hat Hunter member Umut Bayirli to your crew.