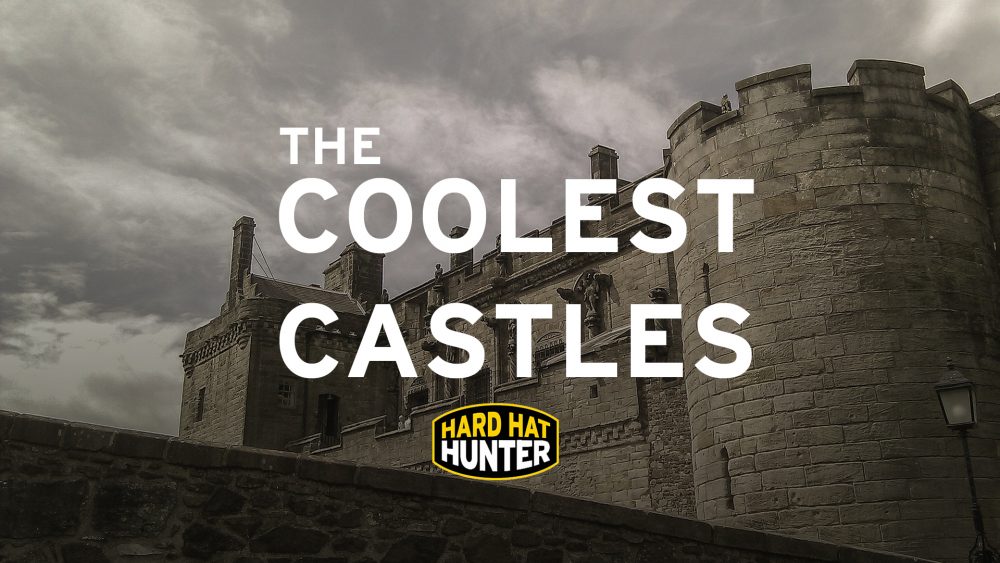 Castles and palaces have been built throughout history for a variety of reasons: from strongholds to protect kingdoms, to royal residences, to demonstrations of incredible wealth. Here are some of the coolest castles and palaces in the world:

Built in 1406 by Teutonic Knights in northern Poland, the Malbork Castle, a Medieval fortress, is the largest brick building in Europe. It is also the largest castle in the world by surface area (the boundaries of the castle are approximately 18 hectares). 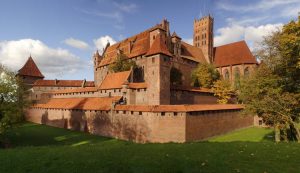 Molly’s Lodge, in Warwickshire, England is thought to be the world’s smallest castle. Built in the 1830s by landscape and architectural artist, Edward Blore, the one-bedroom structure sits on a 0.61-acre property. The castle was recently put up for sale, at an asking price of £550,000.00.

The Palace of Versailles, located approximately 20km from France’s capital in the town bearing the same name, was first built by Louis XIII in 1623 as a hunting lodge. Luxurious expansions were added later on by the Sun King, Louis XIV, including the north and south wings, as well as the Hall of Mirrors. 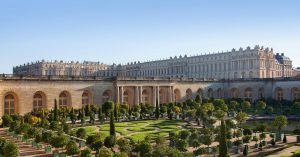 Originally built in the 11th century by William the Conqueror England’s Windsor Castle is the world’s longest inhabited castle. Today, the structure serves as one of the principal official residences of the British monarch, and a famous tourist attraction. 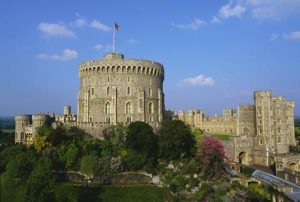