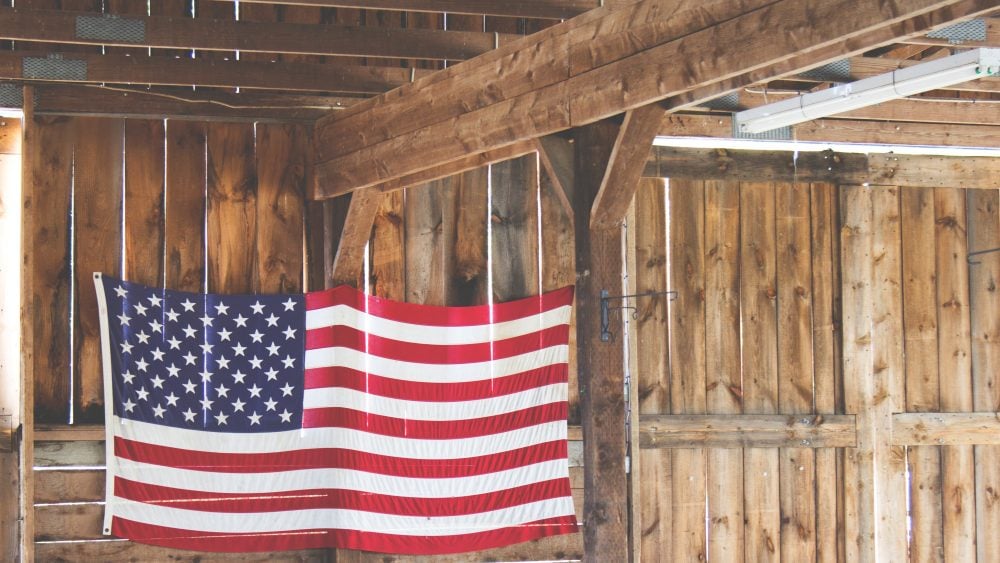 The White House is one of the most iconic buildings in the world. In honour of the anniversary of the commencement of its construction, here are 7 awesome facts about building the residency of the President of the United States: