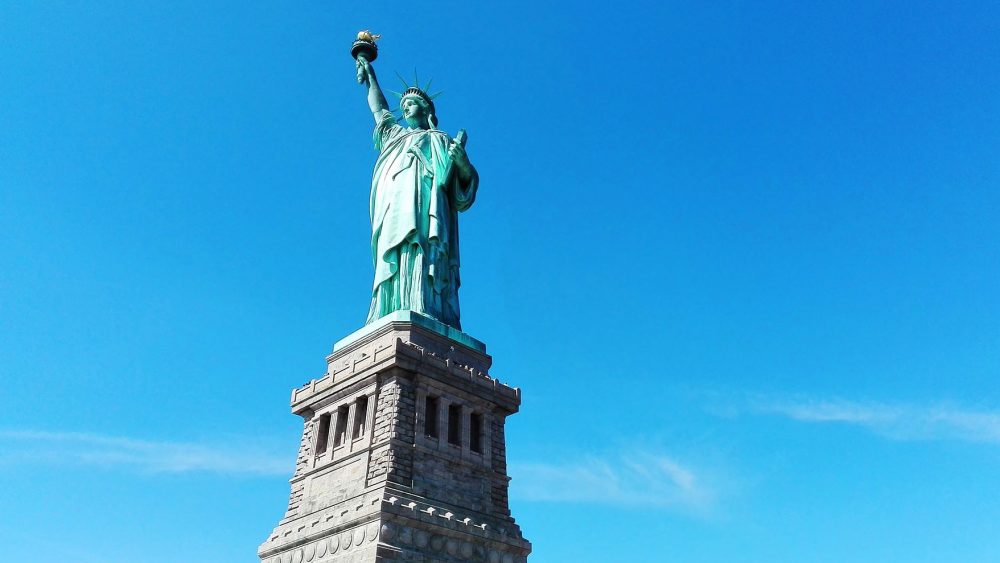 Building the Statue of Liberty

The Statue of Liberty monument was first proposed by French professor, Edouard de Laboulaye in 1865 as a means to honour the centennial of independence of the United States, as well as its friendship with France.

French sculptor Auguste Bartholdi was commissioned to complete “Liberty Enlightening the World”, with 1867 as a goal deadline.

The statue was to be a joint effort by the Americans and French; the pedestal the responsibility of the Americans, and the statue and its assembly under the realm of the French.

Construction on the statue began in France. The 225-ton monument was built in pieces, to be displayed in various phases of construction to aid in fundraising efforts.

First to be completed was the arm holding the torch (1876), followed by the head and shoulders in 1878, which was exhibited at the 1878 Paris World’s Fair.

The skeletal framework of the statue posed some design issues. French architect Alexandre Gustave Eiffel (designer of the Eiffel Tower) was commissioned to design the iron pylon, as well as the framework.

Special consideration was taken to the symbolic features incorporated into the statue. For instance, the crown was designed with 7 points, to represent the seven seas and continents.

The statue was completed in July 1884. It was consequently packed into 214 crates and transported via cargo ship in 350 pieces to America. It arrived in New York in June 1885, ready to be reassembled.

Reassembly took a total of 4 months, and began with the reconstruction of the iron framework.

Construction began on the granite pedestal in 1884, which was designed by Richard Morris Hunt.

Americans were responsible for the construction of the 65-ft foundation and the 89-ft stone pedestal, both of which were completed in April of 1886.

On October 28, 1886, the Statue of Liberty was officially unveiled and dedicated. Today, the neoclassical sculpture is an icon of freedom to Americans and immigrants alike.