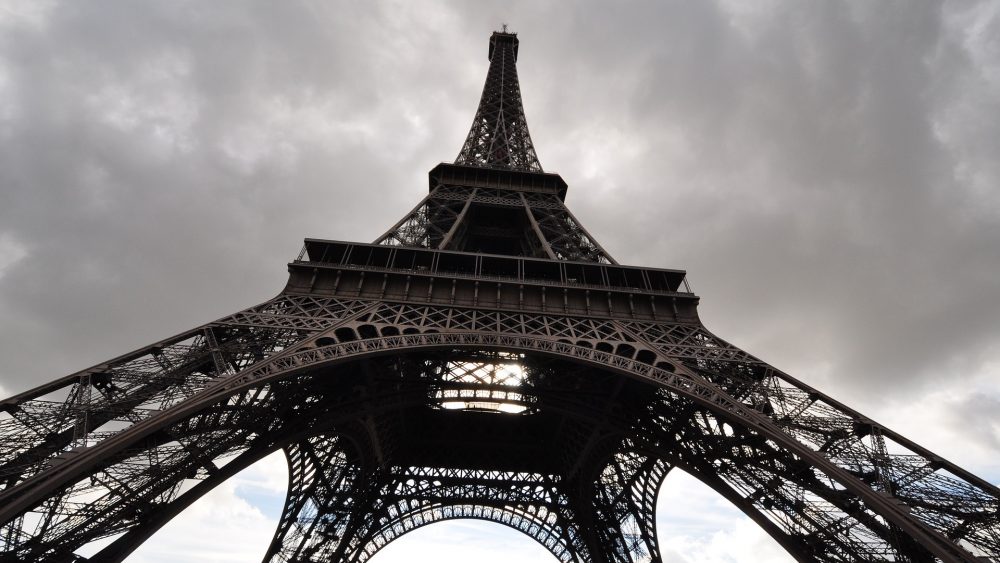 Easily one of the world’s most recognizable structures, the Eiffel Tower has stood tall since its construction in 1889.

The tower, which was specifically designed for the World’s Fair, was originally intended to be a temporary exhibit. It’s intended shelf life was just 20 years.

It was decided that the Eiffel Tower would become a permanent fixture when it’s value as a radiotelegraph station was recognized.

Here are some interesting facts concerning building the Eiffel tower: