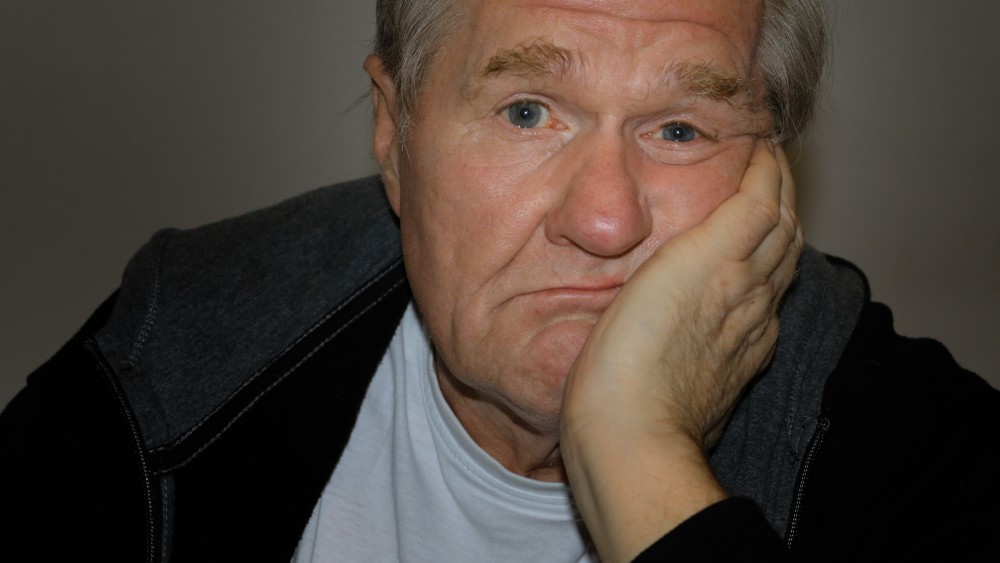 The pitfalls & perils of the staff meeting

A few years back I attended a staff meeting that began on a Monday morning and did not finish up until the following Wednesday. It was like jury duty. Although we did break on Saturday to order some Thai food, a couple of pizzas and some refreshing soda pop, it was still a brutal affair to be sure. Punishing. Cruel and unusual. During this marathon meeting I cannot recall anything of value being discussed. It’s all a blur, like first-hand accounts of people being abducted by aliens, only to return to earth with a headache, lost time and a fuzzy memory. I think there were about seven subcommittees created out of thin air with vague promises to ‘look into’ a nebulous issue.

Admittedly, there was an agenda which, if followed, would have gotten us in and out of there in about 30 minutes. But the agenda was not followed. The minutes from the last meeting were read aloud by a hired professional orator. This took about eleven hours.  And since the whole staff was in attendance, phones kept ringing and folks were forced to excuse themselves as their specific duties beckoned them. It was mandatory chaos. It was sanctioned mayhem; ineffective and frustrating. The meeting grinded productivity to a halt.

This gathering, as long and ineffectual as it was, does not hold the record for the longest staff meeting on record. No. That distinction goes to a multinational corkscrew factory in Des Moines, Iowa, that according to the minutes obtained by this writer, took just a few days under seven years. Birthdays came and went. Marriages fell apart. Kids graduated from school without mom or dad being able to share that special day.

Staff meetings either basked under the harsh light of a board room, over jagged computer screens, or around the tailgate of a truck, can serve to bring all parties up to speed on pertinent issues. Where are we today? Where do we need to be tomorrow? How will we get there? Anything clogging up the pipeline?   So, for those times when it’s necessary to gather, cut the bull, trim the fat and get to the point. The longer the meeting takes place, the less those in attendance will take away from it.

Thinking of calling a meeting? There is no secret formula to hold a productive meeting, but there are considerations that can help get the most out of meetings of the minds.