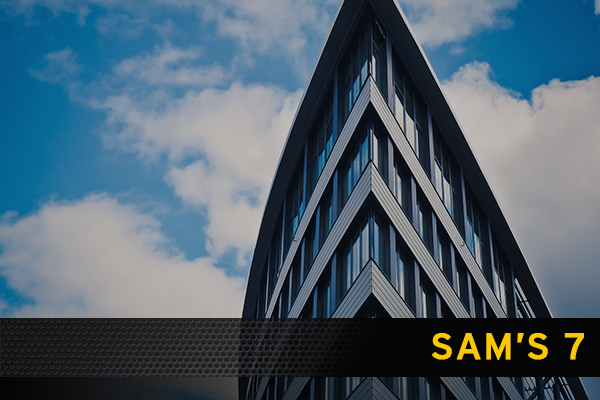 Best of the Best: Skyscrapers

Some of the most iconic skylines in the world include fascinating skyscrapers. Here are our list of the best of the best, when it comes to these towering structures: