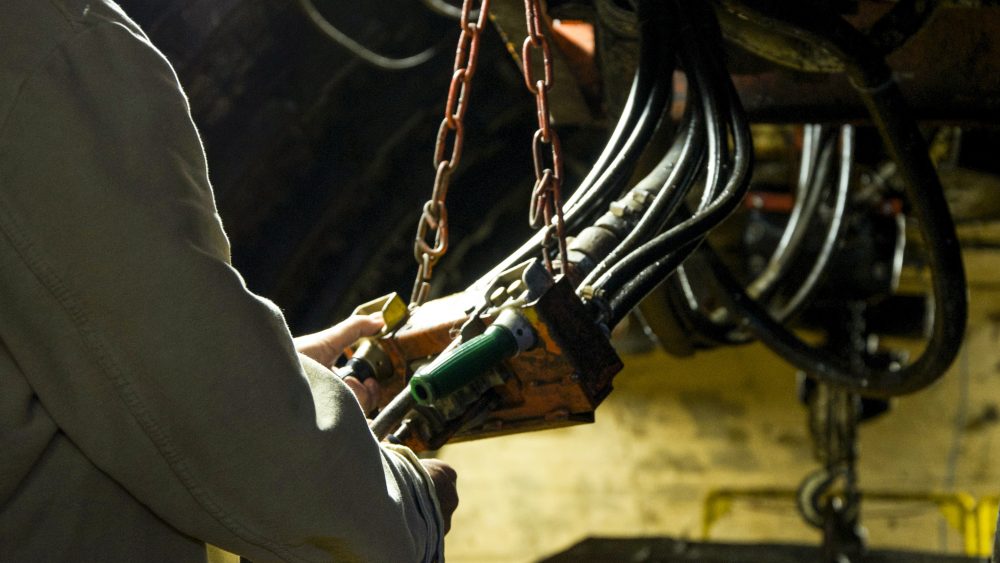 Automated mining is robotic technology that is applied to the mining process. The technology, which is being more widely adapted in the mining sector, helps mines to function more efficiently.

Here’s what you need to know about automated mining: