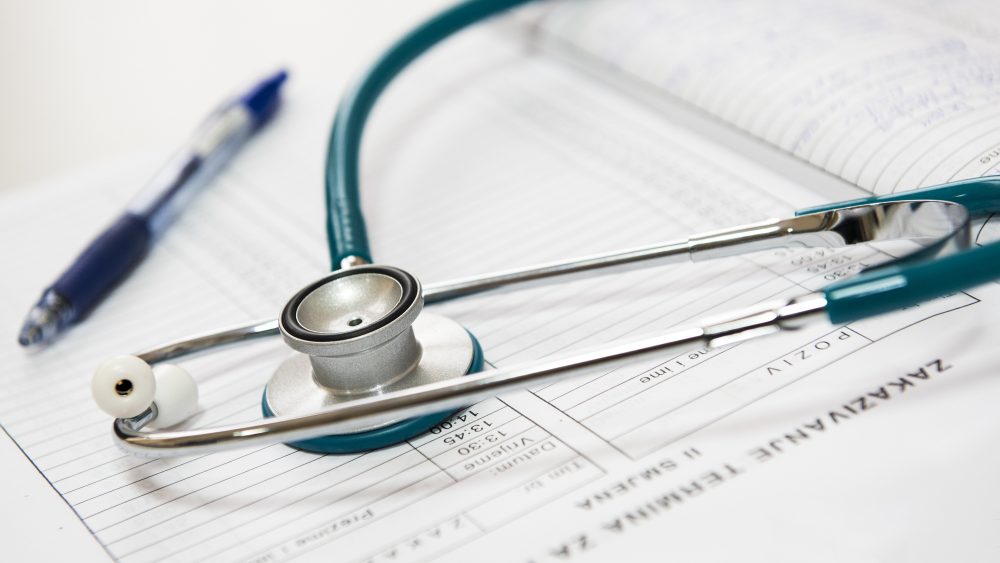 Jimi Hendrix asked this back in 1967. I don’t thinking he was looking for hired help though. Actually, no one really knows who Jimi was asking. But this is of little relevance in the grand scheme of things. Today, experience can become a deciding factor for those entering the workforce.  My wife, Monique, is a Registered Nurse and has been for the past 20 years. The majority of her shifts have her and co-workers triaging patients who end up in ER through various means under varying circumstance. No 2 shifts are ever alike.

Recently, however, Monique was on the receiving end of healthcare provision. This was thanks to a gallbladder that had become quite stubborn to the point where it was unbearable for them to just get along and co-exist in harmony. The relationship between my wife and her gallbladder had become rather toxic. They had once been quite close but these things happen. Sadly, there would be no opportunity for any relationship counseling or prospect of reconciliation as their differences were irreconcilable. For my Monique, it was time to cut it loose and wish it the best of luck in all future endeavors. And cut it out a surgeon did.  Under harsh lighting and 100% sterility, all ties were indeed severed; all loose ends cauterized.

She eventually came out of a drug-induced haze, still heavily under the influence of pain medication. She called me to reassure that everything was fine, but that there was a purple elephant sitting in the corner. She took a photo of it and messaged it to me. It was a chair. The chair looked nothing like an elephant. The only thing the chair resembled was a chair. Meanwhile, an unseen male patient in the next room was complaining about all the wild, feral dogs in his room. When Monique heard this from the night shift nurse, she offered to change rooms with the guy as my wife is more of a dog person than an elephant one.

There was no longer an elephant in Monique’s room, as there were no longer any dogs in the next room. Monique had been cleared for takeoff. She had dressed and was lying down on her bed waiting for discharge. Someone was in the process of rounding up a wheelchair from valet parking. As she waited, she could hear the breathing coming from the unseen man next door. She recognized this type of breathing as a bad sign, an omen, and a harbinger. She called out to a nurse, strongly suggesting that someone better check on the man in the next room as he was “going to Code” which means he was about to have a heart attack. How did she know? Was she some type of voodoo witch with spooky senses? No. She’s a nurse with 20 years experience in an ER.  A formal CODE BLUE was called triggering a cardiac protocol. She’s not sure the outcome as she was wheeled out from the wing as the patient was worked on.
She didn’t learn how to recognize a breathing pattern that would likely precede a heart attack. She experienced it. Many times. With each experience came opportunities to hone skills – to learn and to apply knowledge in real life situations.  One of the younger nurses asked my wife how she knew the patient was going to have a heart attack. Monique explained that there is a recognizable breathing pattern that takes place right before a heart attack. But the trick is to hear it. Recognize it. Act quickly. You recognize it only through hand-on experience. “You’ll know it when you hear it. After you hear it, you don’t forget it.”

The CrackMan Cometh to BBC

I regularly listen to BBC Radio 2 while I work. The English accents relax me. Today, there was a call-in show with a contractor who specializes in crack detection. They introduced him as ‘CrackMan – The Crack Detector” after which the calls came pouring in. Based on sketchy descriptions about cracks in walls, ceilings, walkways and such, CrackMan was able to quickly take a patient / structural history, diagnose with confidence the cause of the crack, and suggest remedies or a course of treatment, all without actually seeing the cracks in question. How was CrackMan able to reach such a heightened state of crack awareness? Years of real-life experience working with concrete, bricks and drywall while continually remaining open to learn. If you are new to your trade, you are certainly at a well-deserved, exciting launch point. Watch carefully. Listen attentively. See how it’s done. Take notes. Keep learning as you go. Who is gonna show you the ropes? Easy.  The guy with the most experience.

You are now seasoned in your career. You’ve made a million mistakes of varying degrees and consequences, learning from every one of them. You are confident, professional and are still in a position to learn a new trick out two.  You are now that guy with the most experience.  Monday the green horn starts. Man, he looks like a baby faced kid. Did you really look that young when you started? Probably.