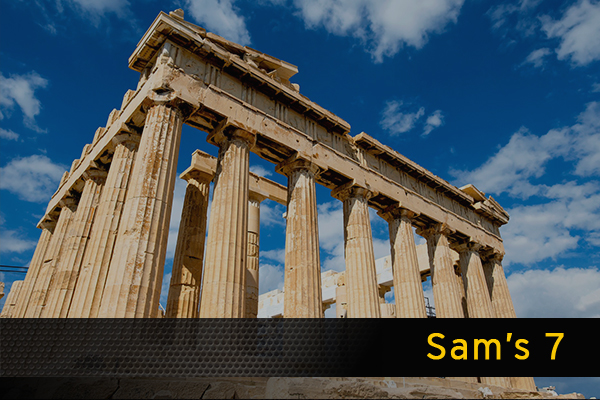 From mausoleums to temples, check out our list of some of the world’s oldest structures that are still standing today:

La Maison Carrée, or ‘Square House’, is a Tuscan-style temple built by the Ancient Romans during the First Century B.C.E. The structure, located in Nîmes, France, is one of best preserved Roman temples on the planet. 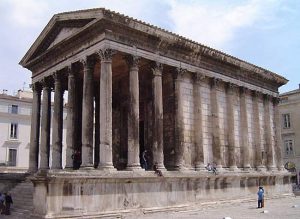 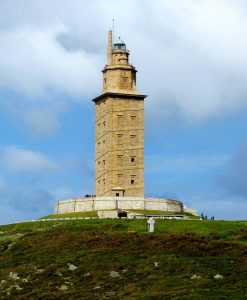 Barnenez, also known as the Cairn of Barnenez or Barnenez Mound, is located in Brittany, France. It is the largest megalithic mausoleum in Europe, and one of the of the world’s oldest standing structures. Experts indicate that the two phases of the monument were built between 4850 and 4000 B.C.E. 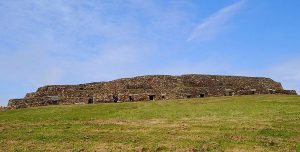 The Tarxien Temples consist of four megalithic structures built between 3600-2500 B.C.E. located in Tarxien, Malta. The limestone complex was designated as a UNESCO World Heritage site in 1992. 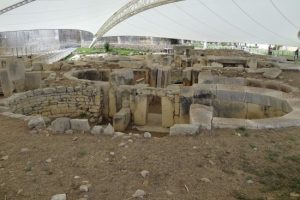 The Great Pyramid of Giza is the oldest and largest of those in the Giza Pyramid complex. Located on the Giza plateau in Egypt, the structure was completed in 2566 B.C.E. after twenty years of construction. The massive pyramid was once the tallest man-made structure in the world until it was surpassed by the Eiffel Tower in 1889. 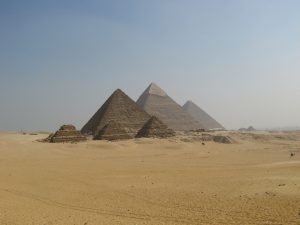 The Basilica of Constantine (also known as the Basilica of Maxentius) was constructed under the emperors for which it was named. Completed in 313 A.D., the Ancient Roman structure is the largest of Roman basilicas. 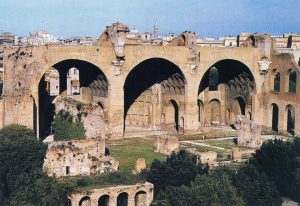 The Baths of Trajan is an Ancient Roman bathing and leisure complex that was completed in 109 A.D. The 60,000 square meter structure was designed by Apollodorus of Damascus, and upon its completion, was the largest spa structure in the world. 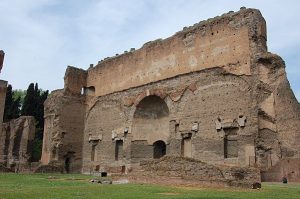