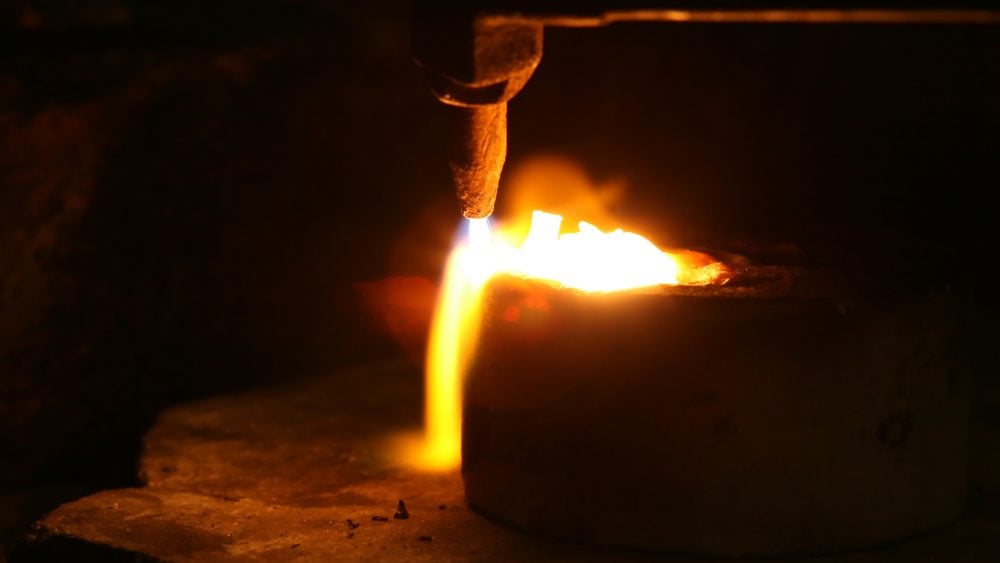 Welding at Its Finest

All around the world, welding has left its mark. From the smart phones we hold in our hands, to the cars we drive, to the bridges we cross- welding truly is a necessary trade in today’s society.

Not only is welding valuable, its results are also beautiful. The following are some amazing examples of beautifully welded structures: 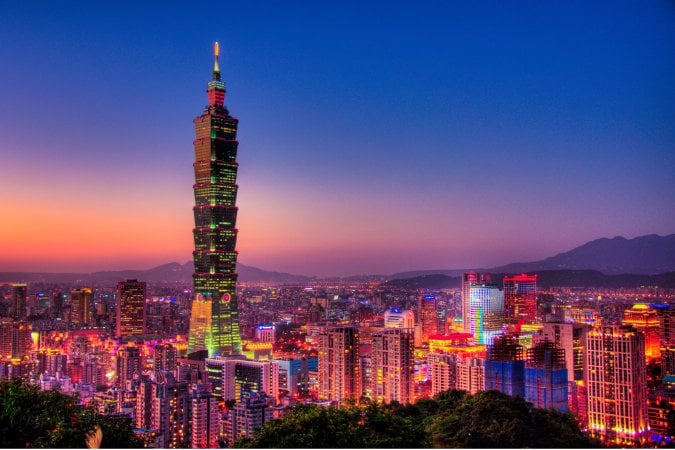 This tower, standing at 1,671ft tall in the Xinyi District of Taipei, Taiwan, was designed to resemble a giant bamboo stalk. The project took 5 years to complete, and was the tallest building in the world from 2004 until 2009.

Taipei 101 was created using a special chemical mixture of carbon, alloy, and refined iron, to withstand the effects of weight, wind, and earthquakes.

Its estimated that two years was spent solely on welding for the construction of the tower.

Welders and ironworkers worked for over 16 years to create the architecturally complex Walt Disney Concert Hall in Los Angeles. The hall, praised as one of the most acoustically sophisticated structures in the world, takes up 3.6 acres of space.

Made up of over 12,5000 pieces of iron (all different shapes and weights), the Walt Disney Concert Hall used over 300 tons of bolts in its construction. 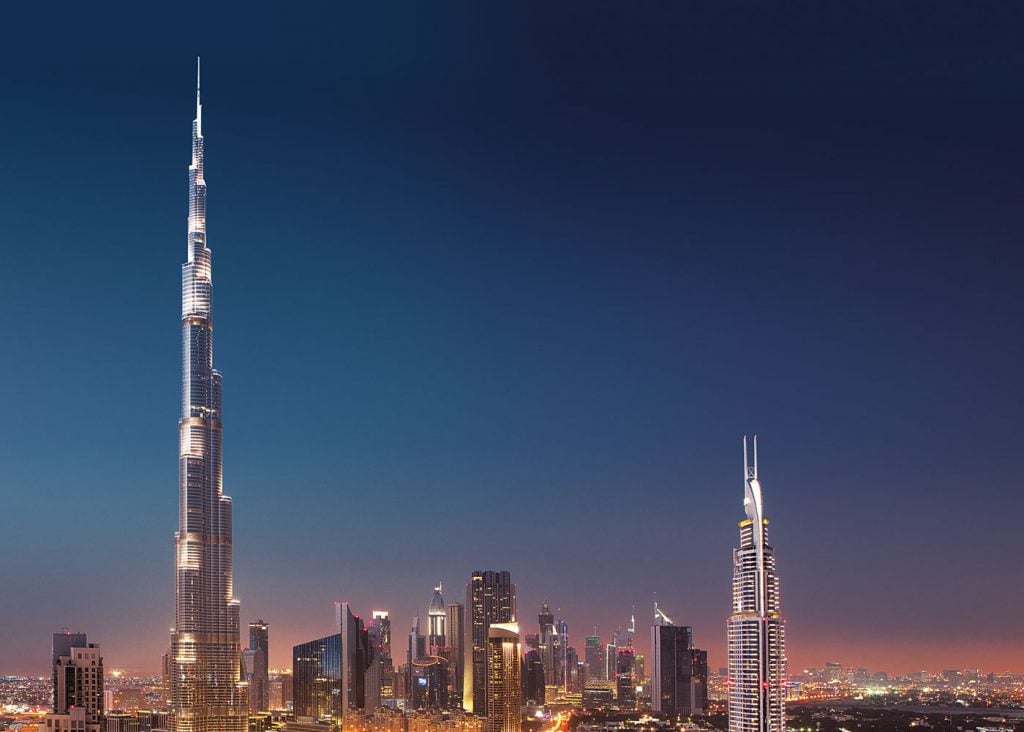 At 2,176.5 ft tall, the Burj Khalifa in Dubai is the tallest structure in the world- so tall, in fact that the temperature at its tip is 6 degrees cooler than at ground level.

Its spire is made up of more than 20 sections welded together to form a hollow steel structure over 110 metres in length.

Do you agree? Do you know of a structure that I didn’t list? Share your thoughts with me below!