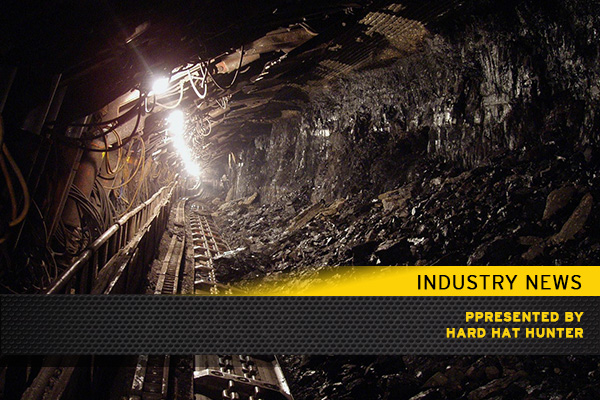 3 Dead at Harmony Gold Mine

A collapse at an underground mine lead to the death of three workers in South Africa.

The collapsed, caused by seismic activity, occurred approximately 3,1000 metres underground at the Kusasalethu Mine owned by Harmony Gold Mining Company Limited. At current, three have been reported deceased, and two are still missing.

A statement made by Harmony on August 27 stated that “[efforts] to reach the remaining employees will continue until each and every employee has been found.”

Rescue efforts are still underway at the collapsed site.