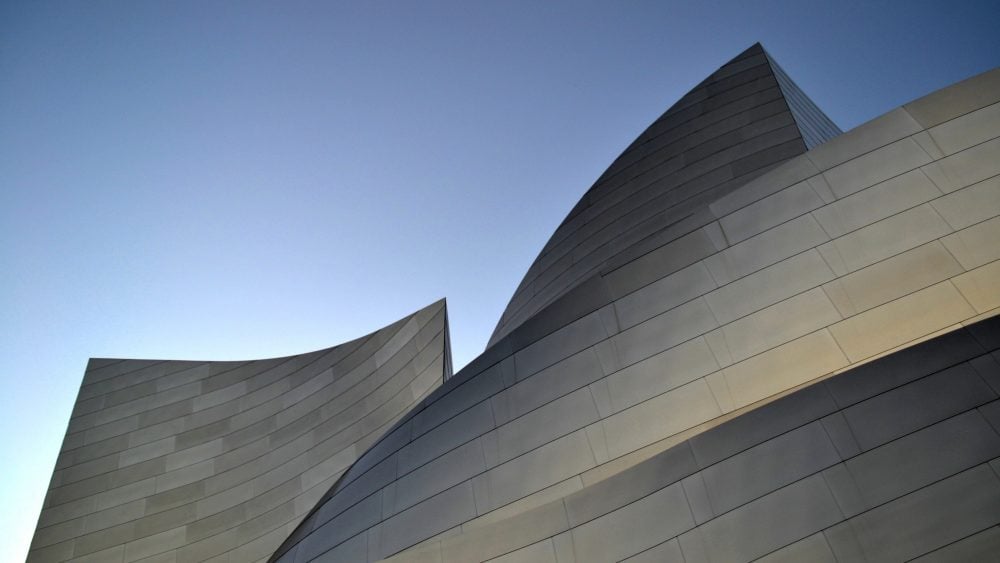 Concrete is a staple in the building world. More often than not, it is considered cold, uniform, or without beauty. But concrete can be more than that. The concrete buildings listed below are functional and stunning. Check ‘em out:

Do you agree with my list? Did I miss anything?